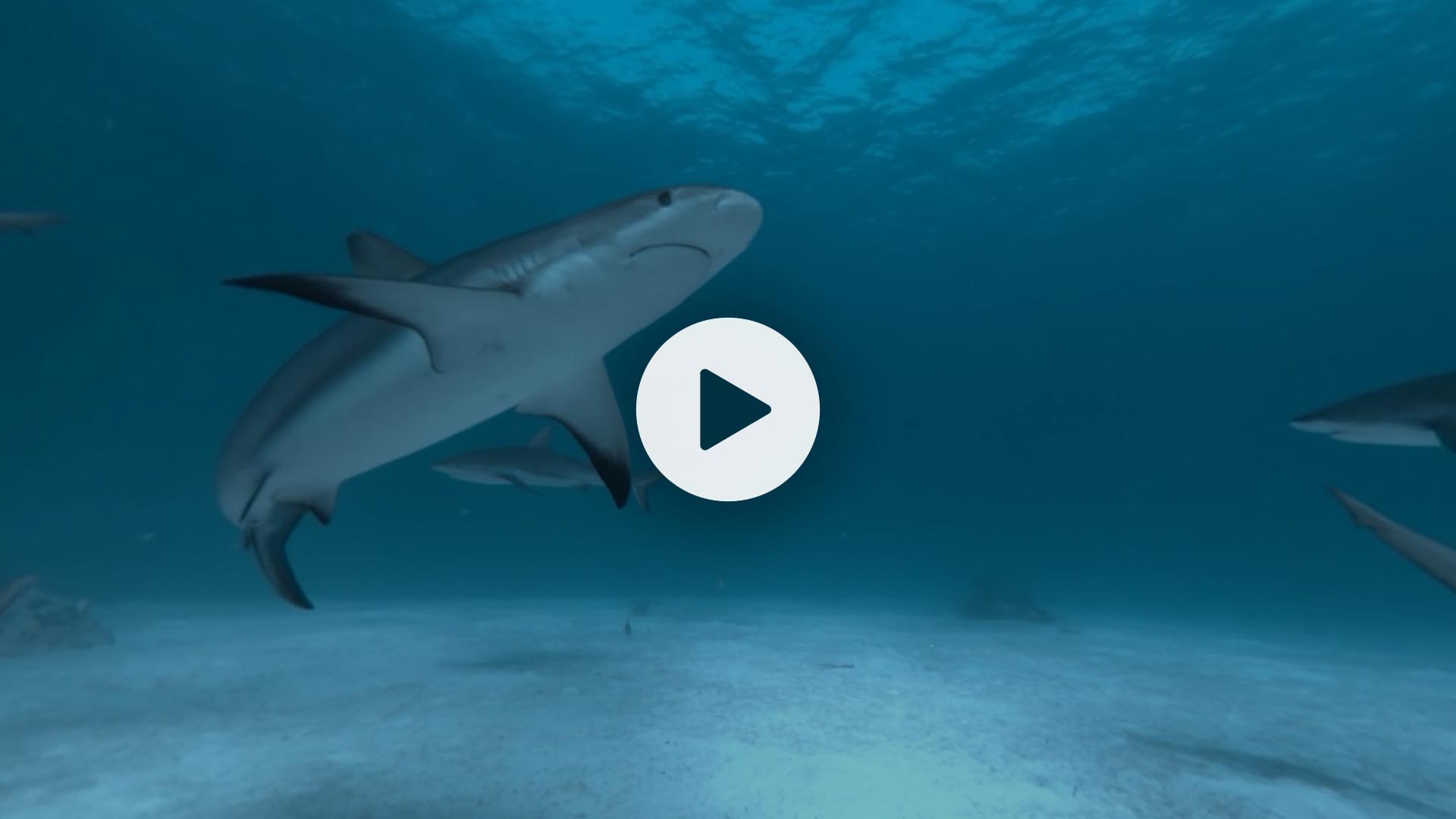 Step inside the three part series DAMAGE CONTROL from Wired, produced and filmed by 30 Ninjas with Post-Production by Light Sail VR. In this episode we check out 'How Researchers Keep Humans Safe From Shark Attacks'. As climate change has affected the world, shark populations are moving to cooler waters. This increase in sharks' proximity to humans has made shark attacks much more commonplace. While still an extremely small number of attacks, researchers are trying to figure out ways to keep sharks and humans out of each other's hair.

Related Projects
Have a project for us?