The Off Season VR 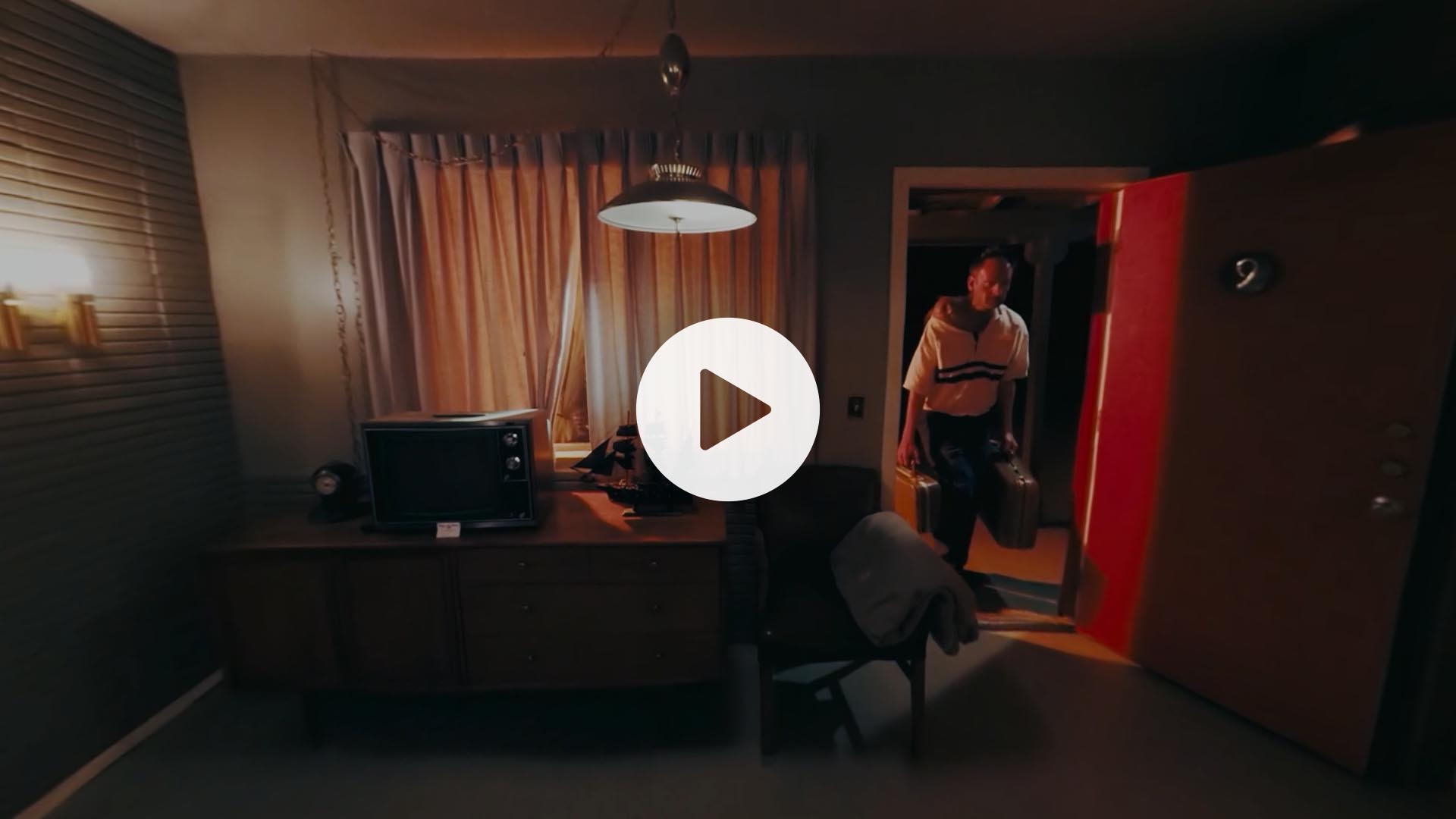 CHECK INTO THE SHIP'S HELM MOTEL

Light Sail VR’s creative team leveraged their expertise in virtual reality and 360 filmmaking to shoot of the promo in tandem with the production of the show. Being restricted to only filming one actor at a time during series production, Light Sail VR went through extensive pre-production to meticulously calculate the positions and timing of movements of each character, so that other actors added to the shot would integrate seamlessly and not jeopardize the loop effect. In order for viewers to perceive the full cryptic effect, Light Sail VR’s team also used strategic spatial audio techniques and ominous visual cues to elicit emotional responses and prompt necessary physical movements, immersing and steering the viewer through the storyline.

Catch The Off Season streaming now on ABC Digital! 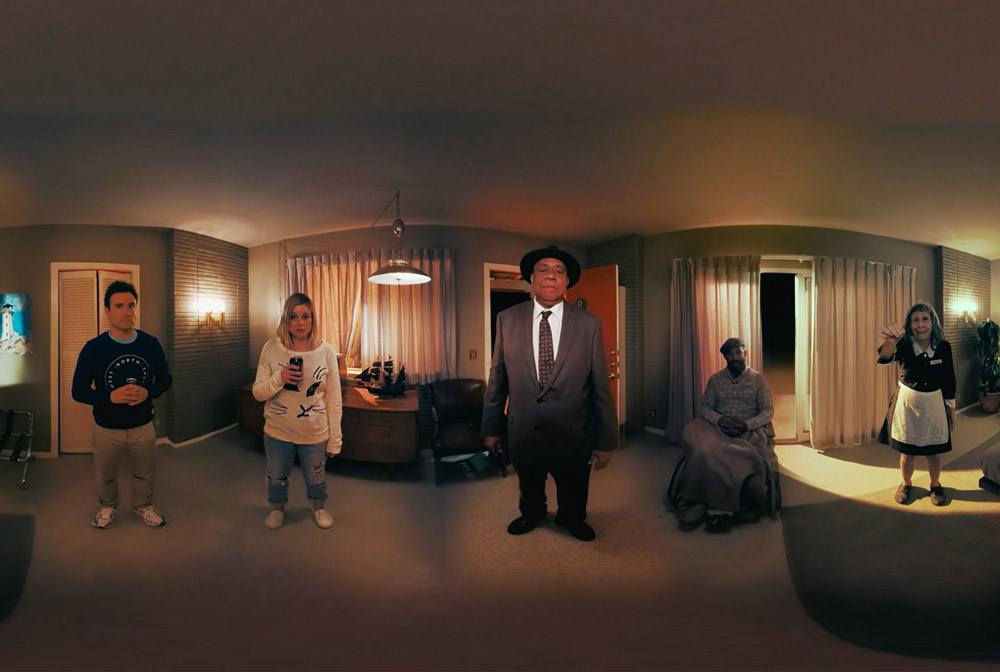 Dismiss
Click to watch
Related Projects
Have a project for us?