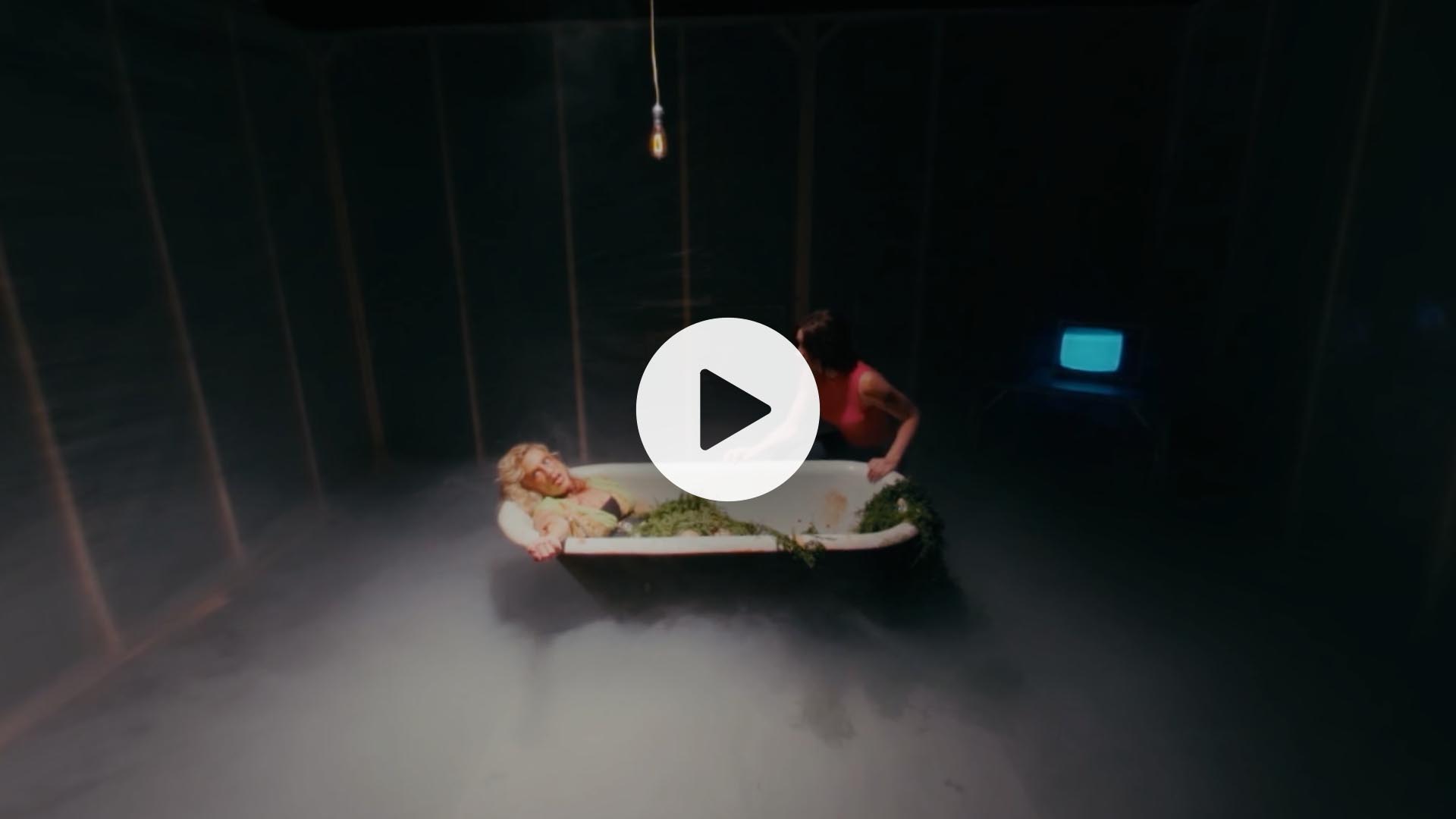 Produced with New York based independent opera company Opera on Tap, the Parksville Murders is the company’s first foray into bringing opera to the masses via virtual reality. You become one of the villainous Watchers as a dark and twisted narrative takes place before you. Two young women (Sarah and Corrine) wake up confused and terrified in a dark, surreal, music-filled world of incongruities and evil intentions, a space where time seems to have curved in on itself somehow. Grotesque, masked figures (The Watchers) slowly gather around the two from the corners of the darkened room, ceremoniously awaiting the women’s fate. As the thundering sonic world escalates and The Watchers descend upon them, one woman fights her way out, only to find that ‘out’ might be yet another illusion in this horrific, virtual universe. What other unspeakable mysteries lie in the town of Parksville? 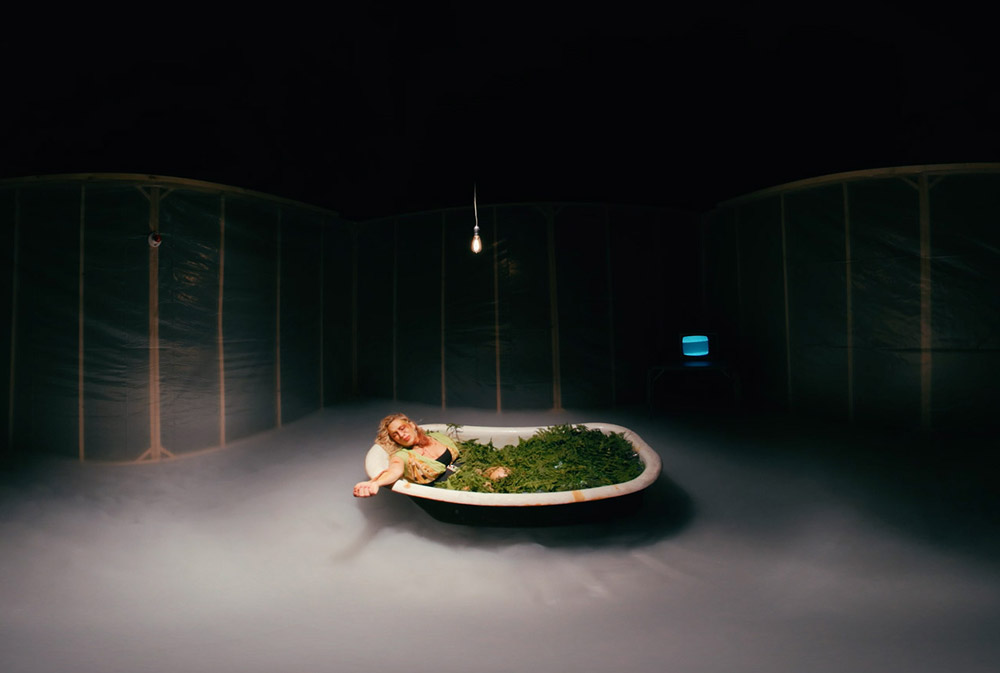 Best viewed in a headset Click to watch
Related Projects
Have a project for us?